I was honored to be named in Top Global Teacher Bloggers / CMRubinWorld.com / Global Search for Education http://www.cmrubinworld.com/TGTB. The bloggers on this list have been asked to contribute to Huffington Post’s Education blogs for 2016. This month we look to answer the following highly controversial question “How do you as teachers support children who are confused or frightened by events going on in the world?”

It was almost four years ago, one beautiful spring morning one of my teachers asked me if I could take her lesson because she had an appointment in the hospital. She had suffered heartburn for a longer period and they were going to endoscopy her stomach. She would be back after lunch. She never came….. She had a “garden – a cancer plant garden” as she herself subscribed to us later on, in her stomach. The news was devastating to us and to her students. 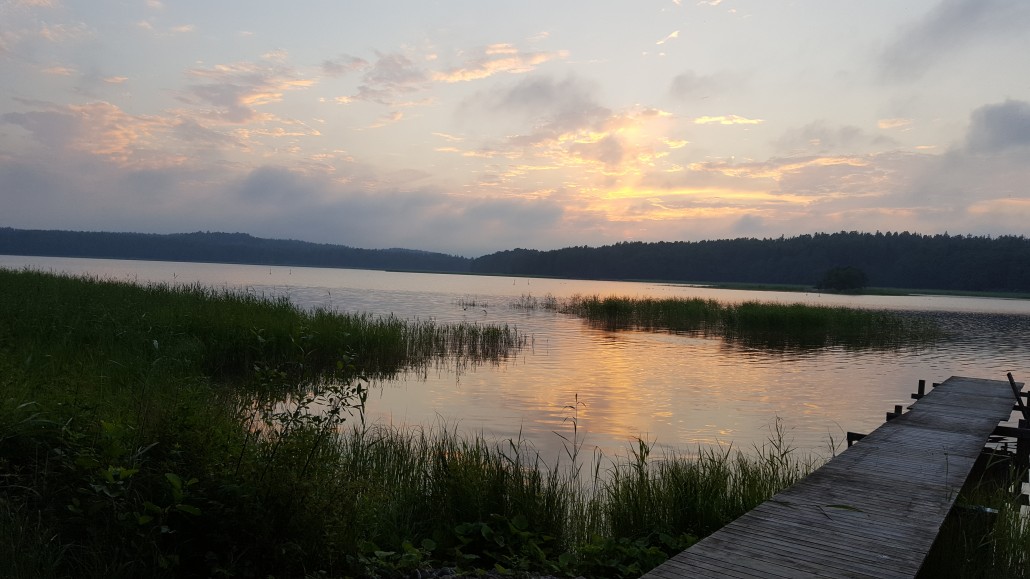 During that year we had all been sad, desperate and uncertain about the future. But we have had hope – she was ill but she was alive. Now that thin and vulnerable string of hope was also gone. For bad things that happen in life, we have at school a sorrow box. It’s not a box of sorrow – it doesn’t contain items of sorrow. On the contrary it contains items to heal the sorrow. It has practical things like a white, clean tablecloth, candles, matches, an empty photo frame…… It also has poems, comforting words and stories. It has telephone numbers to experts that can help you in different ways. We had a quiet ceremony in the classroom, knowing that the pain was too near and too strong just on that day. Afterwards we talked a lot, memorized the good times, cried a lot and put her picture on the table and lighted a candle.

Over the years I have been forced to buy a bigger sorrow box. As the sorrow has many different colors so have the disasters many different ways to influence our lives. I have had disasters in my life and I have dealt them in my way. But I have to say I felt small and lost when I had to comfort the entire school unity. Bad things happen all the time around us in smaller and bigger scale. Family abuses, fires, killings, school threats, wars, climate change, endangered species…… How can we support our students? Or can we? Being at the same time in that same fear. Yes, we can and we should. We should all have some kind of a sorrow box somewhere. Fill it with our experiences, feelings, comforts and hopes. We should tell our students the facts – and tell them that it’s okay to be scared BUT to trust adults around them – parents and teachers – that we will take care of them the best we can.