I am honored to be named   in Top Global Teacher Bloggers / CMRubinWorld.com / Global Search for Education http://www.cmrubinworld.com/TGTB. The bloggers on this list have been asked to contribute to Huffington Post’s Education blogs for 2017. This month we look to answer the following highly controversial question “ Digital citizenship”,

How do we help instill a sense of global citizenship of civic mindedness and respect on the internet? What are some of the best strategies you have seen in practice in your school communities?

“Should mobiles be behind locked doors during the school day?”

“France is going to deny mobiles during lessons in schools!”

“To deny the mobiles is a way to the wrong direction.”

“The disadvantages of students’ mobile use was measured – equals two weeks absence!” 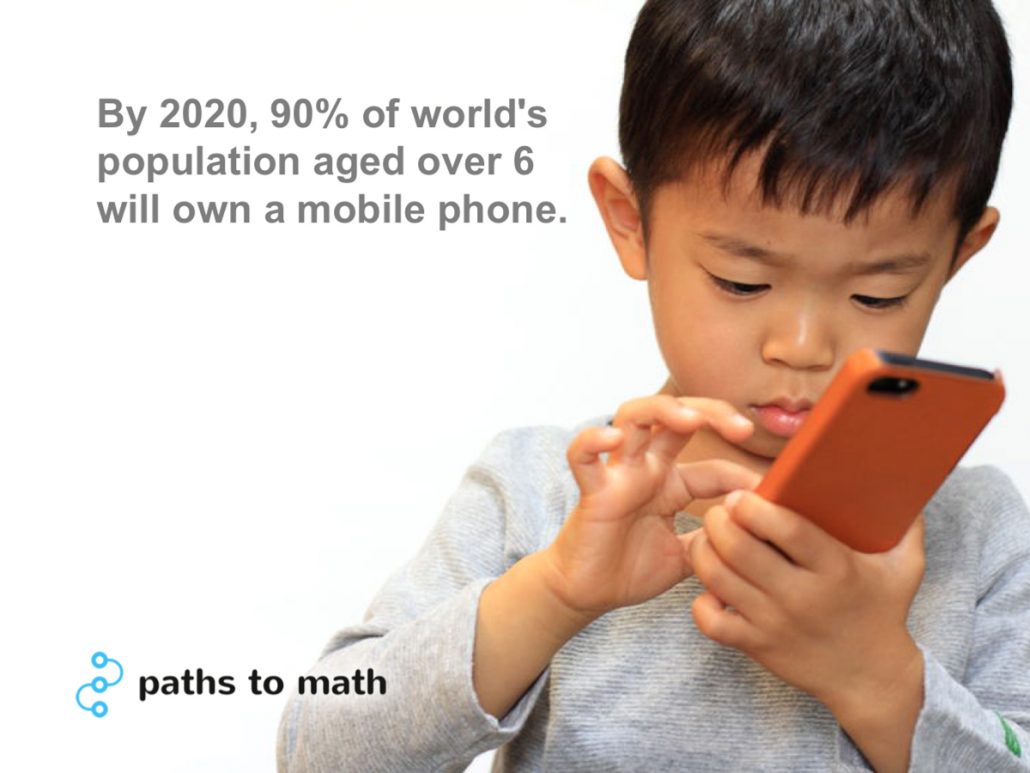 These are the headlines I read from the newspaper couple of days ago. This conversation has been dwelling many years in the media – in Finland and in many other European countries. Opinions are many – as many as there are researches of the mobile’s benefits or disadvantages.  And it doesn’t make it easier that the results are often in contradiction.

The media barometer in 2011 tells that only a small part of children learn media skills in schools. The basic skills are learned at home, from friends or by themselves. But this is only the beginning – in schools we have to take the catch and deepen and extend these various skills. And most of all guide the ethic and moral skills to the right direction. Cyberbullying is a huge problem – I believe every school fights against it in many ways. The Board of Education published a guide book of how to use mobiles in schools – to make the rules easier and equal in different schools (only available in Finnish and Swedish).

Last spring we had a competition Monipuolisesti Mobiililla – Multifaceded with the Mobile (free translation). All schools were challenged to invent good ways to use mobile in education. http://www.oph.fi/ajankohtaista/verkkouutiset/101/0/monipuolisesti_mobiililla_-tietopaketti_kouluille

In Finland we are concerned about the moral use of the mobile and also about the radiation from the mobiles. Many schools have a MobilePark – where the students put their mobiles during the lessons, voluntarily. In France they are going to collect the mobiles in a locked box and the WiFi is closed– when not in education use. France is very strict that the WiFi is closed in Kindergartens and Pre-schools. In Finland we are not following France’s example but because there is so little proof of mobiles’ or base stations’ health harms we think it’s wise to limit the use – just in case.

Our new curriculum encourages students to use their own devices. You can use the mobile during lessons with the teacher’s permission and by the ways agreed by parents. Students can even use them during brakes – though I think most of the younger students prefer to play and run – but if mobiles are used to bully or they cause other distractions schools have to react. And the teacher can take the mobile.

So not a simple task for schools to first of all 1) teach digital skills to various students – because the skills belong to everyone. The skills develop constantly and they are today’s citizenship skills. And 2) teach ethical use of mobiles.

But as our late well-respected president Mauno Koivisto said: “If you don’t know what’s going to happen. Let’s assume it will go well.”